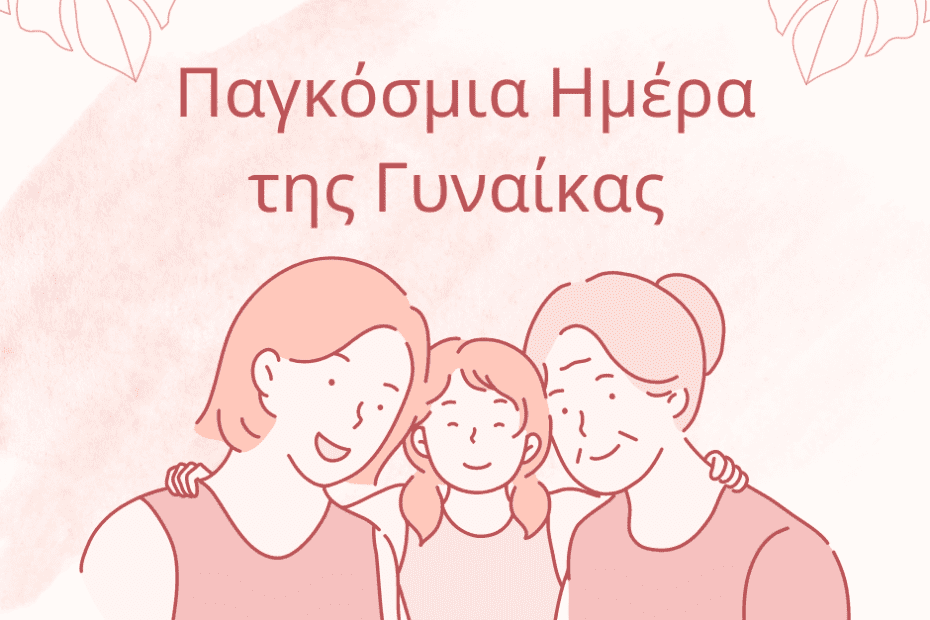 Today, the 8th of March, the International Women’s Day is celebrated around the world and we find it appropriate to dedicate this post to all women out there.

Let us present you five influential poetesses, «ποιήτριες» (piítries), from Greece and get to know them better. The most profound poetess, «ποιήτρια» (piítria), from antiquity is Sappho, «Σαπφώ» (c. 630 – c. 570 BC), who recorded the effects of eros, being the first poetess to refer to eros as “bittersweet”, «γλυκόπικρος» (ghlikópikros).

In the Byzantine period, it is worth mentioning Kassia the Nun or Kassiani, «Κασσιανή» (c. 810 – 865) who was a hymnographer and a poetess and is the only known woman whose music appears in the Byzantine liturgy.

A “new Sappho” comes several centuries later to write also about eros under the pseudonym Myrtiotissa, «Μυρτιώτισσα» (1885 – 1968). The reason for being identified with Sappho is the addressee in her poems, who is mostly a woman.

The school of Neo-romanticism was proud to have Maria Polydouri, «Μαρία Πολυδούρη» (1902 – 1930) who dealt with the theme of love, mostly the unfulfilled kind of love, and she recorded passionate poems, just like her personal life was.

Last but not least, Kiki Dimoula, «Κική Δημουλά» (1931 – 2020) belonged to the second post-war generation and we will present you a few verses of one of her most known poems regarding women: